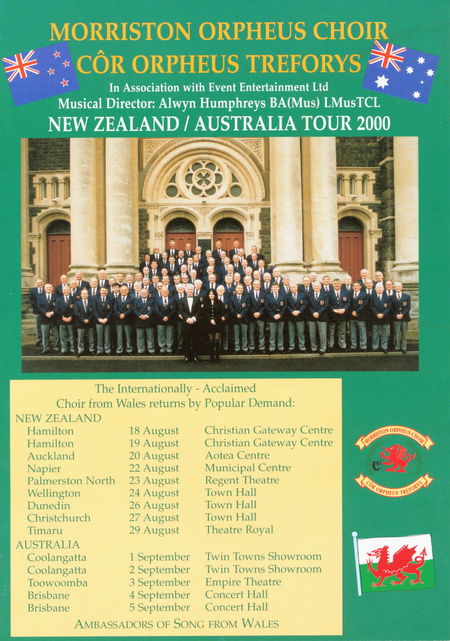 The Choir at Eden Park, Auckland where they sang CWM RHONNDA 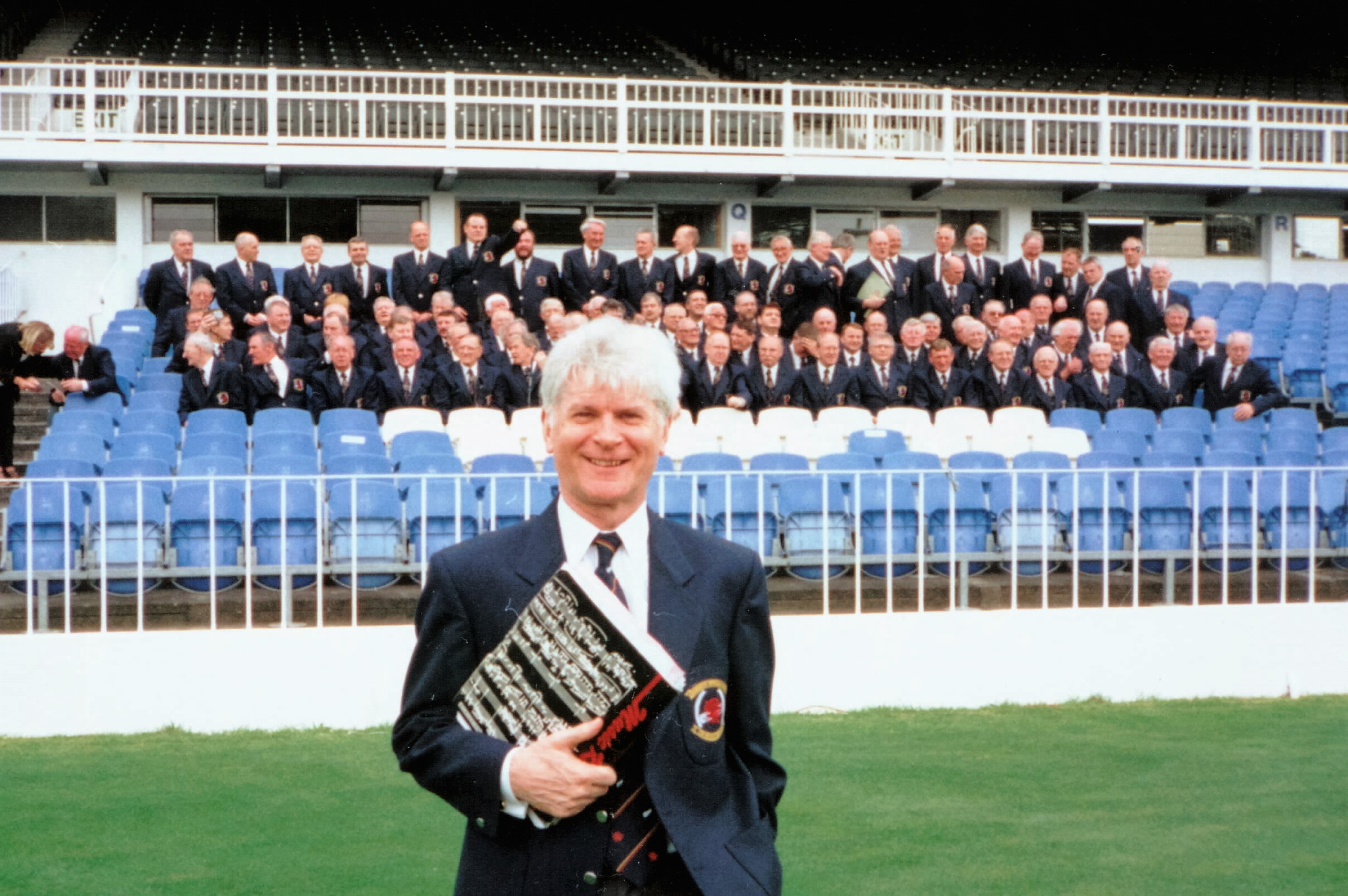