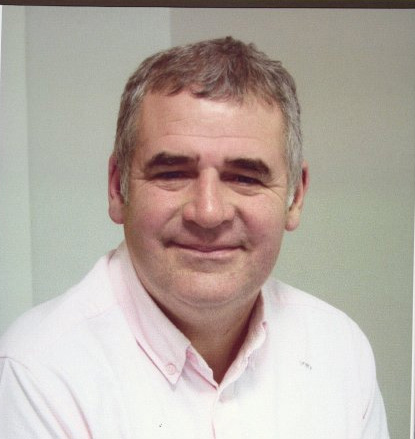 Swansea’s internationally-acclaimed Morriston Orpheus Choir has a new leader, following the election of  Barrie Davies as Chairman for 2006/07

Born and raised in the village of Pontrhydyfen where he  still lives, Barrie, 56, is a long-serving baritone with the  Choir, having joined 13 years ago. He has been a  committee member since 2002.

Educated at Glan Afan Grammar School, Port Talbot, Barrie went on to study Print Technology at the London College of Printing.  He was then employed at Metal Box, Neath, a local print engineering firm for 38 years.

Barrie is a keen sportsman, having played both cricket and football for Skewen AFC in the Welsh League and Skewen Cricket Club in the South Wales League.  When his football career was cut short by injury he took up the whistle and graduated through local and Welsh Leagues eventually officiating on the Football League Conference.

Barrie was appointed a Justice of the Peace for Neath Port Talbot in 1990, a position he still holds.  Barrie now runs the popular Oakridge Guest House in the Afan Forest Park where he and his wife Jill have entertained guests from America , Australia , New Zealand , South Africa and even the West Indies, all of which are attracted to the superb facilities of the world renowned mountain bike trails of the Afan Forest Park.

“I am extremely honoured and proud to be elected as Chairman of the internationally-acclaimed Morriston Orpheus Choir and I have pledged myself to uphold and protect the principles and traditions of this fine organisation,” said Barrie.

Orpheus spokesman Clive Williams said: "Barrie ’s energy and enthusiasm will be valuable as we continue to maintain our high international profile. We are very grateful to outgoing Chair John Amour for his time in this very demanding role, and we know that he will continue to play a very active part in all future activities.“

Click here to receive our Newsletter
Our Newsletter is sent by email and provides news of the Choir's activities.
Independent Jewellers in Swansea City Centre