Howard Jones records with the Orpheus, May 2009

Click on the title in the player above to hear Howard Jones speaking with Alan Thompson on BBC Radio Wales' "Evening Show". With thanks to the BBC for permission to host this recording.

SYNTH-POP star Howard Jones went back to his roots in May when he recorded with the Morriston Orpheus Choir in Cwm Chapel Swansea. Bursting onto the scene in the early 1980s with New Song, Jones had a string of hits like Life In One Day, What Is Love?, Like to Get to Know You Well and Hide and Seek.

During the past 25 years, he has sold more than eight million records. The new song he recorded with the Orpheus, Soon You’ll Go, is for his new album  Ordinary Heroes. 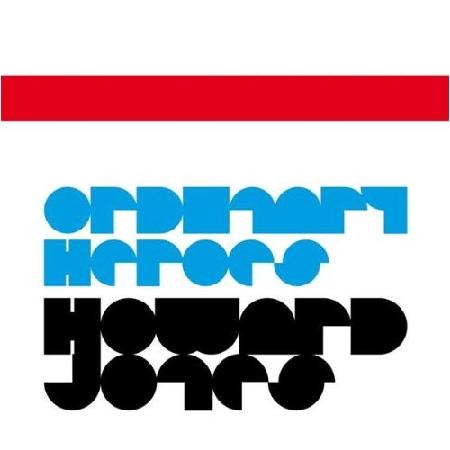 On Friday 13 November 2009, the Morriston Orpheus Choir, along with thousands of their fellow countrymen travelled to Cardiff.

For the Choir however the venue was not to be the Millennium Stadium and the Autumn International between Wales and Samoa, but nearby St David's Hall where an equally enthusiastic audience had gathered to see Howard Jones in the final concert of his Ordinary Heroes Tour.

Howard had invited the Choir to open the concert with a number of favourites from their extensive reportoire.

For the Choir however the highlight of the evening was joining Howard in the concert finale (see below) to sing two of the songs featured on his Ordinary Heroes album. First came "Straight Ahead" followed by "Soon You'll Go"  which Howard recorded with the Choir earlier this year and which has also been released as a single.