1973 United States of America and Canada

THE FIRST TOUR OF NORTH AMERICA 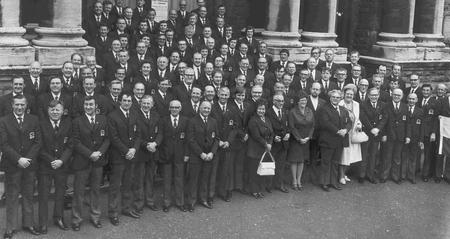 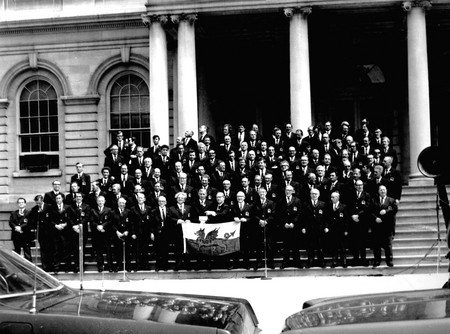 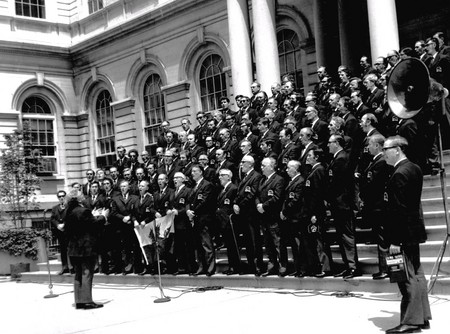 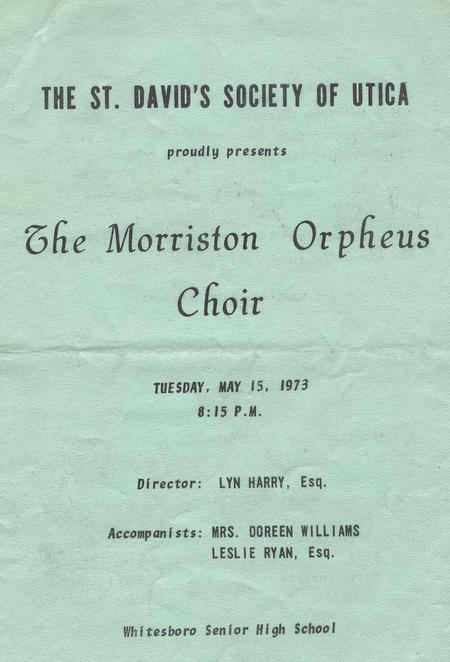 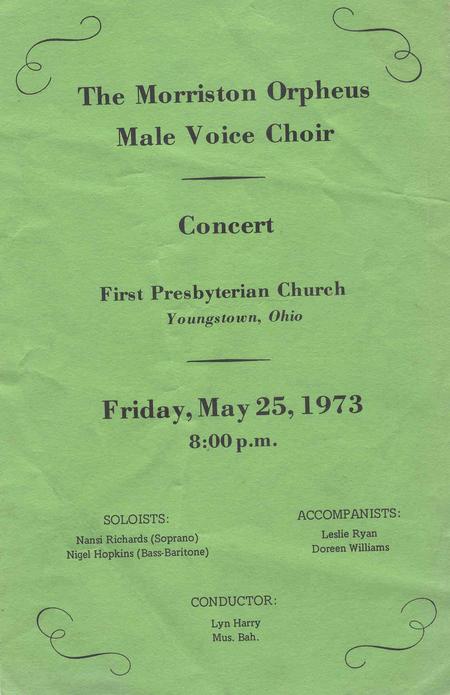