Flights ~ Heathrow to Toronto and return

Canada
London (Ontario)
29th August - Arrived at Toronto and travelled by coach to London. Spent the night at the University of Western Ontario)

USA
Cincinnati (Ohio)
30th August - Travelled by coach to Cincinnati. Some members stopped at the Hyatt Regency Hotel and others at private homes
Riverboat cruise with lunch
Concert ~ Music Hall 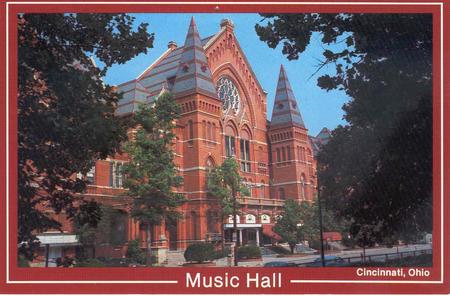 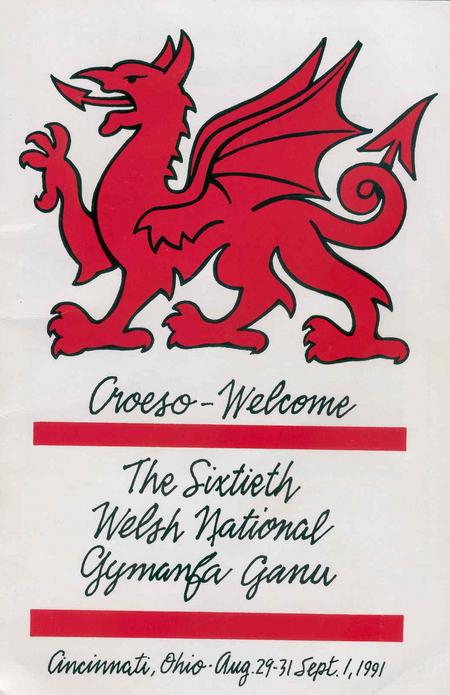 2nd September - Travelled by coach to the Howe Military School.
Father Phillip Morgan, a member of the staff at the school, hails from Morriston.
Concert ~ Bouton Auditorium

5th September - Two coach loads to Niagara Falls and Niagara on the Lake and one coach load to Toronto.
Hosted by members and friends of the Canadian Orpheus Male Choir 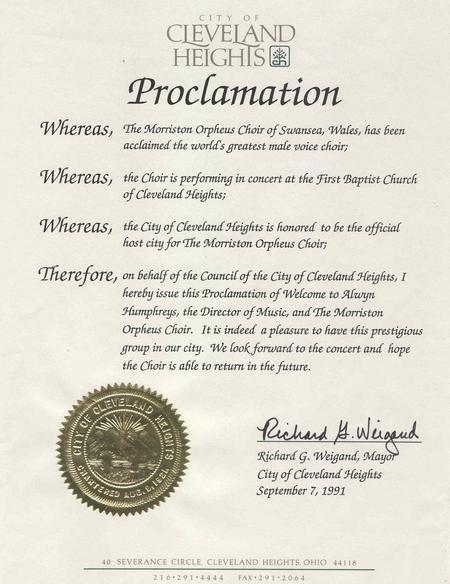 8th September ~ Brief performance for spectators at the Cleveland Indians Stadium during an interval in the baseball game. We were hosted in private homes - many at Shaker Heights which reputedly houses more millionaires per square mile than anywhere else. 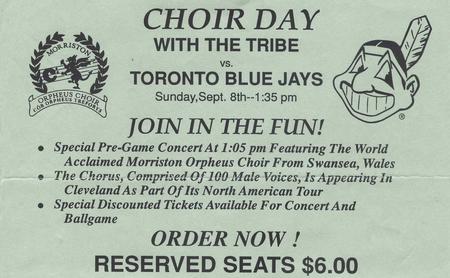 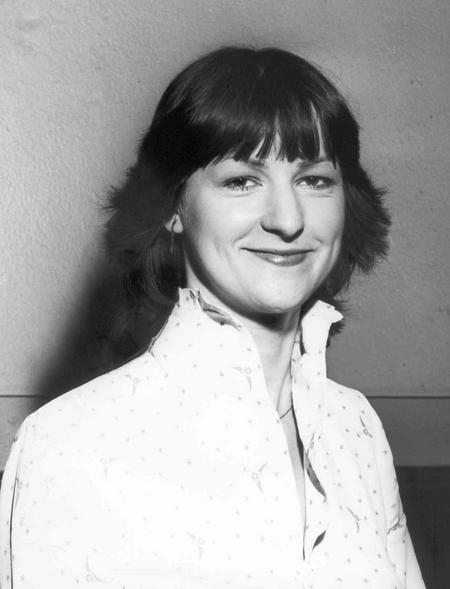 Mair Wyn Jones performed her last concert with us on this visit. She remained in Canada with her husband, Aled, who had found employment there.

Notes
The person responsible for the organising of the visit in North America was Dr Wally Landers.