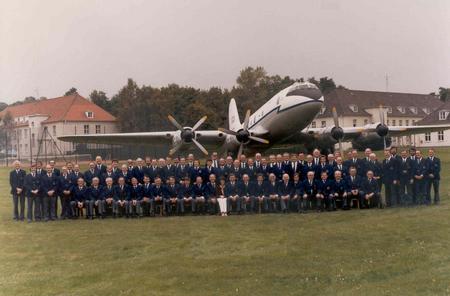 RAF Gatow 1981 where the Choir was hosted 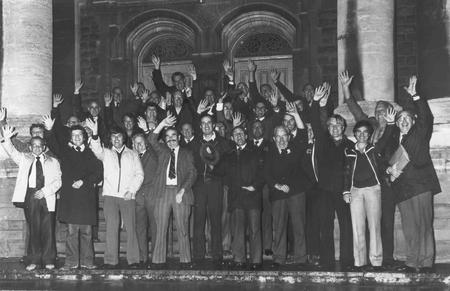