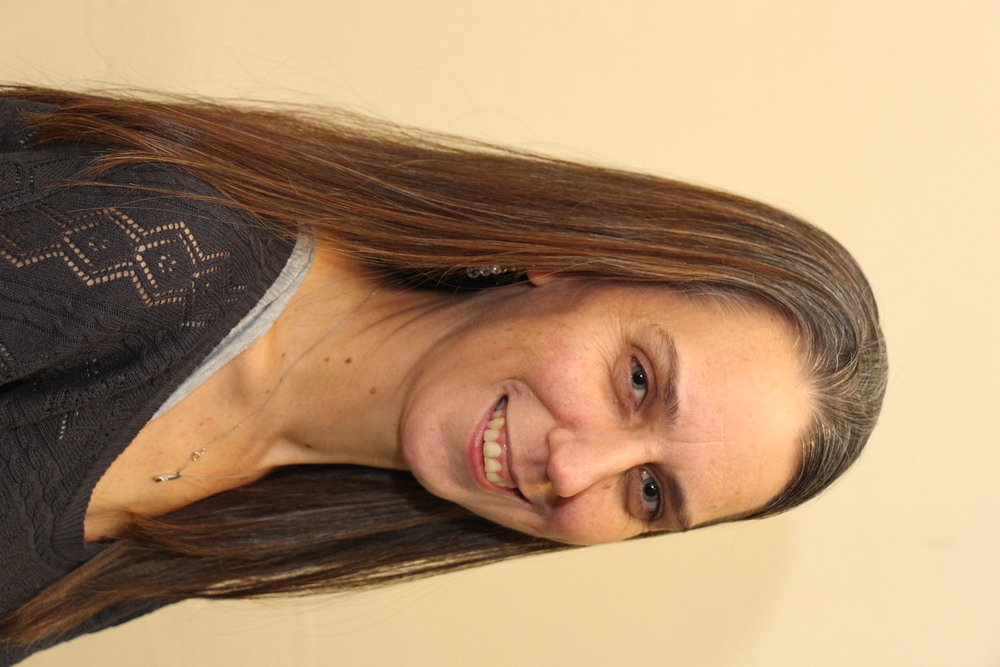 Helen was born in Trowbridge, Wiltshire. She started to learn a variety of musical instruments at an early age including the flute and violin but soon developed an aptitude for the piano.

In 2000, Helen became the principal accompanist for the Silver Ring Choir of Bath, during which time she undertook concert tours of Germany and Holland.

Following a concert in 2003 featuring the Silver Ring Choir and Treorchy Male Choir, Helen was invited to become the deputy accompanist to Treorchy and joined them on their successful tour of Australia in 2004.

She was presented with Honorary Lady Membership of the Choir in 2007 and in the same year graduated with a Bachelor of Music Degree from the Royal Welsh College of Music and Drama in Cardiff .

Helen accompanied the Treorchy Male Choir on its tour of Australia & New Zealand in 2009 and also on three occasions to Monaco where guests included Dame Shirley Bassey and Rhys Ifans.

Most recently, she has also been involved with numerous operatic and musical theatre groups such as Cardiff University Operatic Society and Radyr Music Society where she has lead and directed rehearsals.

Helen is an official accompanist for the South Glamorgan Festival for Young Musicians as well as a number other music festivals for children of all ages. She has also been heavily involved over a number of years with the Rotary by accompanying singers and instrumentalists in their music competitions.

Alongside her active musical life, Helen completed a PGCE working in secondary schools and is currently working at the University of South Wales. She has worked with many organisations delivering educational music projects for both adults and children, including the National Dance Company Wales and Hijinx Theatre Company.