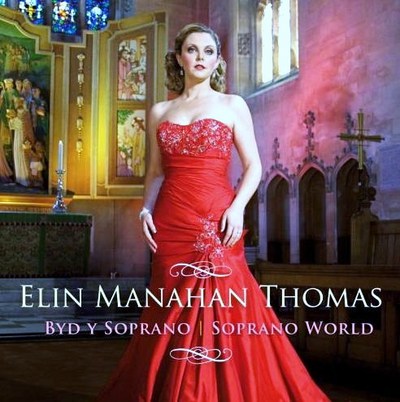 Elin Manahan Thomas is one of Britain's most gifted young sopranos and the Swansea born singer had a magical journey in the Sopranos series for S4C Television, the Welsh television channel, travelling throughout Europe, learning the stories behind the greatest songs, and getting to know some of the colourful characters in the world of opera, oratorio and song. As well as items sung by Elin, she is joined on two tracks by Charlotte Mobbs and baritone Robert Davies.
Track Listing
Available to buy from:

Back to products
D J Thomas coach hire and holidays