Print this page | Choir member login
Cart (0)
Your basket has been updated. Click here to view, or keep on browsing the shop

To Where You Are 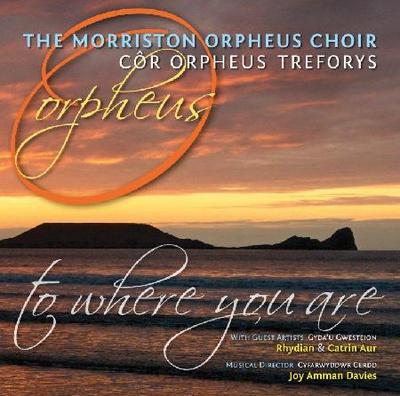