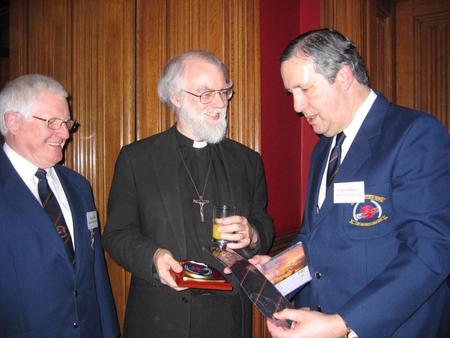 Members of the Morriston Orpheus Choir responded to a higher calling attending a reception held by Choir Vice-President, the Most Reverend and Right Honourable the Lord Archbishop of Canterbury Dr Rowan Williams, at his official London residence, Lambeth Palace on Wednesday 11 March 2009. 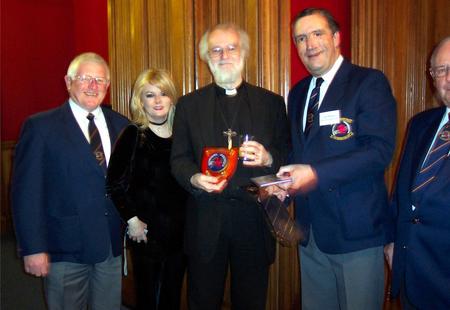 Choir organist Les Ryan took time out from recording two Easter services for BBC Radio Wales to accompany the small delegation to the event, which Dr Williams held for representatives of charities which he has supported or engaged with at a personal level.

Les Ryan said: “It was a great honour for official representatives of the Morriston Orpheus to be invited to attend the reception, and we are delighted that his Grace continues to support one of the most eminent choirs from his home city of Swansea.” 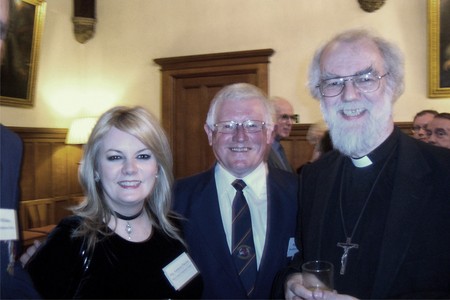 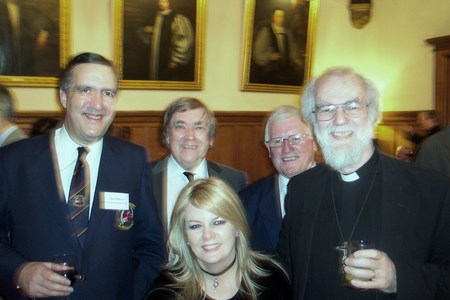 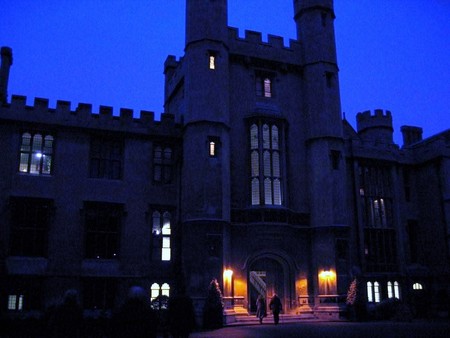