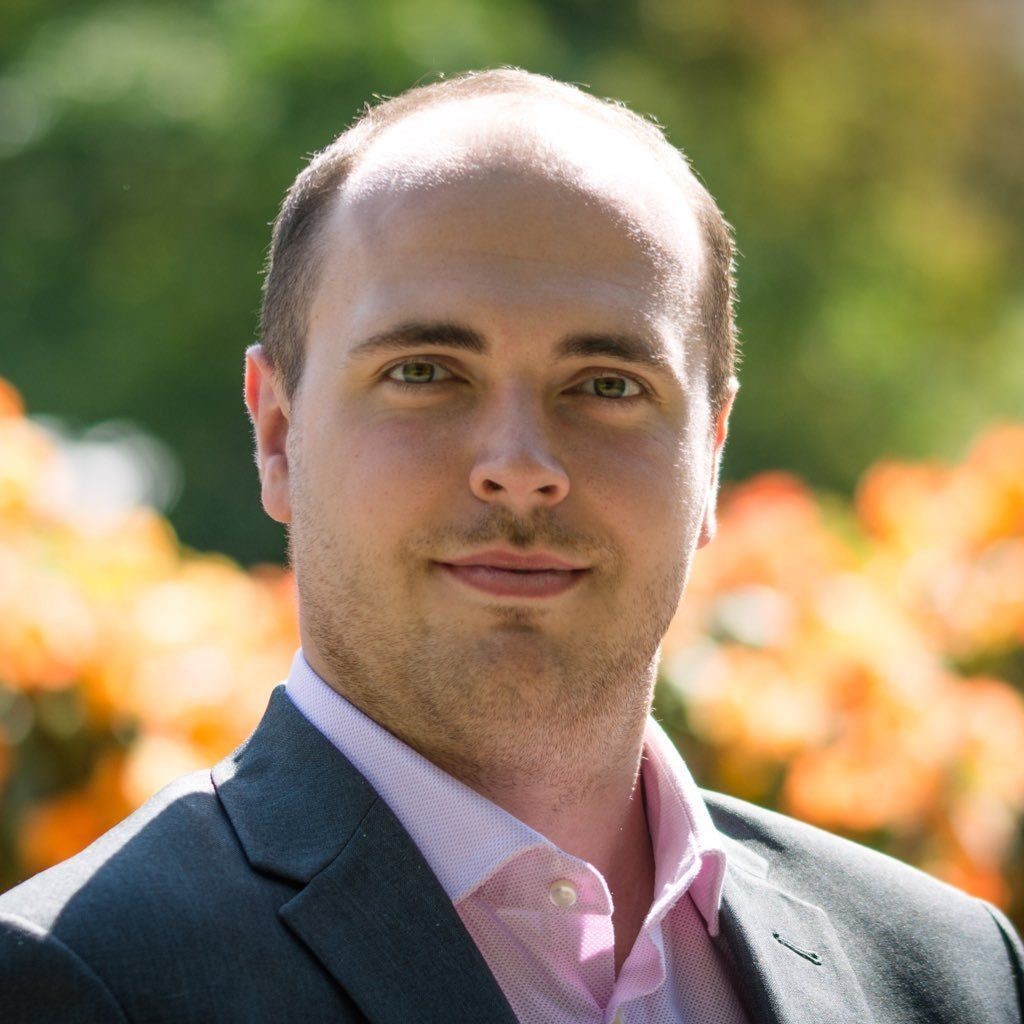 Originally from Mold, Conal returned to Wales to work at the Royal Welsh College of Music and Drama, having previously worked for the Opera Vlaanderen, Belgium.

He studied for both his Batchelor in Music and his Postgraduate Diploma in Repetiteur Studies at the Royal Welsh College of Music and Drama, and since then has worked with the BBC National Chorus of Wales, National Boys Choir of Great Britain, and the National Eisteddfodau, among others.