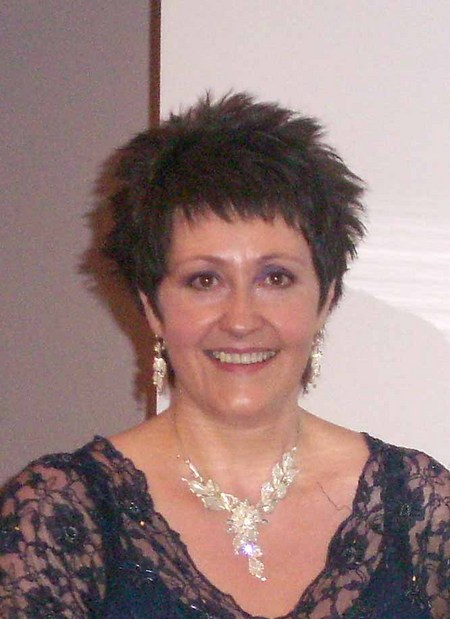 The concert was held in support of the Indian Ocean Tsunami appeal.

Born and raised in the Welsh valleys. there has never been a time when she has not been involved, in one way or another with a choir. At 16 she was a member of the National Chorus of Wales, gaining an interest in choral conducting by singing under the baton of such prestigious conductors as Sir Neville Mariner and Andrew Davies.

Nowadays, Sian is more interested in the teaching and directing of singers. She currently has over 40 individual singing pupils, and is the recognised singing teacher in South West Wales for the government initiative New Deal for Musicians, and shares her vocal expertise with various Musical Theatre Arts Schools.

Sian Pearce was the first female to hold the post of Musical Director of the Morriston Orpheus Choir.