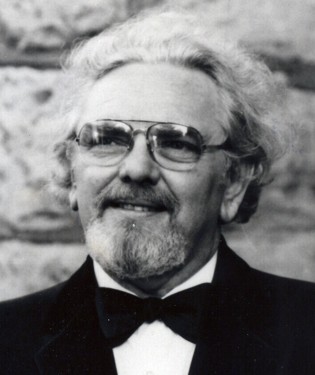 Llanelli born Lyn was the choir's MD between 1969 and 1975 and led the choir on their first two visits to North America in 1973 and 1975. Prior to joining the Orpheus, Lyn conducted the London Welsh Male Voice Choir between 1961 and 1967. After moving to Canada in 1975 he founded the Canadian Orpheus Male Choir and also the Burlington Welsh Male Chorus both of whom subsequently awarded him the title of Conductor Emeritus. In 1985 Lyn recalled with particular affection the concert at the church of St. James in Montreal, and his last concert in charge of The Orpheus at Scranton. Lyn passed away at his home in Canada in January 2006